Version 2.0.0 was released on the 12th of April and proudly presented at RailsConf. Click here for more details​

If necessary, extend with pure JavaScript. No Opal involved.

Share feedback, get support and get involved! Join our growing community, get to know the core team and learn how to contribute in order to make Matestack better every day!

Matestack presented and explained at RailsConf 2021:

Matestack was created because modern web app development became more and more complex due to the rise of JavaScript frontend frameworks and the SPA frontend/REST API/JSON backend architecture. This sophisticated approach might be suitable for big teams and applications but is way to complex for most of small to medium sized teams and application scopes.

​Hotwire and Stimulus Reflex are awesome gems. They reduce the amount of required JavaScript when implementing reactive web UIs. They allow us to use more Rails and less JavaScript. Great!

Matestack, developed since 2018, goes even one step further: Use more Ruby and less of everything else (JavaScript, ERB/HAML/SLIM, CSS).

Additionally, most of Matestack does not require Action Cable or Redis, but can optionally use the power of these tools.

Based on matestack-ui-core and matestack-ui-bootstrap this reactive dummy app was created in pure Ruby without writing any JavaScript, ERB/HAML/SLIM and CSS: (check it out | source code)

Rails versions below 5.2 are not supported.

matestack-ui-core is designed to be installed via Npm or Yarn and bundled via something like Webpacker together with all your other dependencies.

Before you dive into some code, you should read about the basic architecture concepts and different ways to build with Matestack:

After that, it might be a good idea to boost your knowledge with our quick start guide:

Do you want to know what we're currently working on and what's planned for the next releases? Check out our GitHub Project board: https://github.com/orgs/matestack/projects/1​ 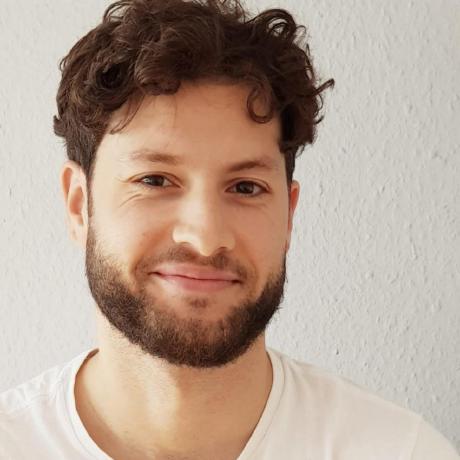